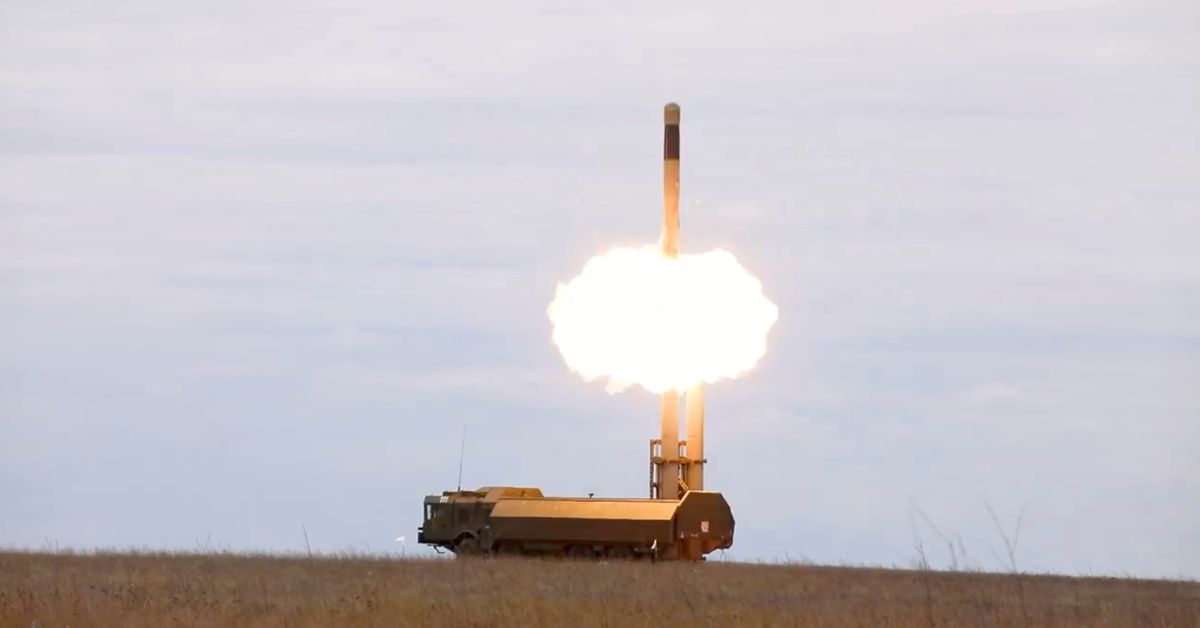 The Black Sea Fleet Bastion coastal missile system launches a missile against maritime targets during the exercise at the Opuk training ground in Crimea, in this still from a video released on September 23 2021. Russian Defense Ministry Press Service / Document via REUTERS

Exercises in Ukraine involving US troops and other NATO troops are scheduled to run until October 1. They follow huge war games staged by neighboring Russia and Belarus earlier this month that have alarmed the West. Read more

Kiev’s relations with Moscow collapsed in 2014 after Russia annexed the Crimean peninsula to Ukraine and supported pro-Russian separatists in Ukraine’s Donbass region. The seven-year conflict with the separatists has left more than 13,000 dead.

The Russian Black Sea Fleet has trained to detect and destroy maritime targets with its Bastion system, an advanced mobile anti-ship and ground-to-ground defense system, the Defense Ministry said in a statement.

Divisions were shown carrying out strikes with truck-mounted missiles in video footage released by the Defense Ministry. Crews fired from hidden positions and used drones to track a group of simulated enemy ships, he said.