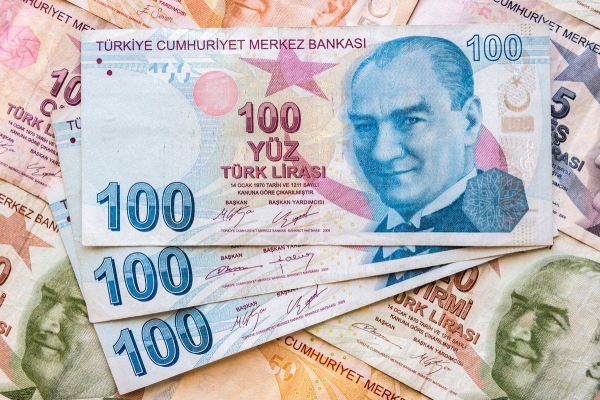 ANKARA – The Turkish lira fell to an all-time high against the dollar on Wednesday as Ankara faces heat on multiple fronts – US sanctions, strained ties with the European Union and ongoing conflict in the Caucasus

The United States is deeply concerned about reports that Turkey is planning to test the S-400 missiles, a US State Department official said, according to outlets such as the Greek newspaper Kathimerini and Russia’s Sputnik.

“We continue to stress at the highest level that the S-400 transaction remains a major obstacle in bilateral and NATO relations, as well as a risk of potential sanctions from CAATSA,” the spokesperson said. “We are convinced that President Erdogan and his senior officials understand our position. “

Turkey plans to carry out the tests next week, Bloomberg reported on Tuesday, citing people familiar with the matter.

Turkey took delivery of the S-400s in July last year, sparking losses on the Lira over speculation among investors that the Trump administration may endorse the blanket sanctions requested by U.S. lawmakers.

The Turkish currency has taken a hit after tensions between Ankara and the European Union over maritime disputes in the eastern Mediterranean.

Fighting between Azerbaijani and Armenian forces in Nagorno-Karabakh has compounded the pound’s woes as Ankara’s support for Baku has set Turkey apart from other major nations, alarming NATO allies seeking a ceasefire. fire. – Agencies