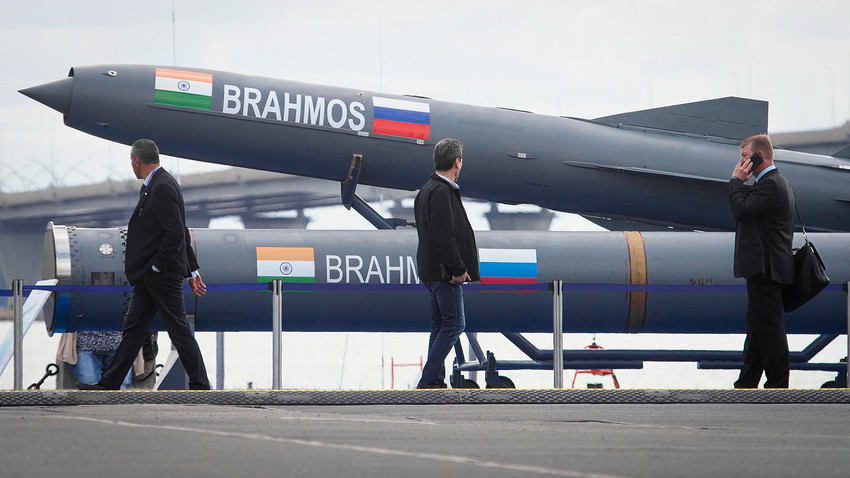 BrahMos has become the world’s fastest cruise missile, intended to defend its owner in the air and at sea.

In December 2019, India successfully tested its “aerial version” BrahMos missile from its Russian-made Su-30 MKI fighter jet. The launch went smoothly, with the missile following the desired trajectory and hitting a “direct hit” at a sea target offshore.

BrahMos is the result of a joint venture between the Russian company NPO Machinostroeniya and the Indian Defense Research and Development Organization. In particular, this missile became the basis for the further development of Russian cruise missile technologies for the Indian military.

Upon completion of the work, the Indian Army will receive its own mid-range ramjet and supersonic cruise missile, analogous to the “Kalibr” missile, which can be launched from new generation warships and submarines, as well. as future fighters and rocket launchers on the ground.

The Indian BrahMos is currently considered the fastest cruise missile in the world, capable of reaching Mach 3, a flight speed of 1 km / s (approximately 3,700 km / h; 2,300 mph) while weighing 2 , 5 to 3 tons, depending on the variations of the warhead. 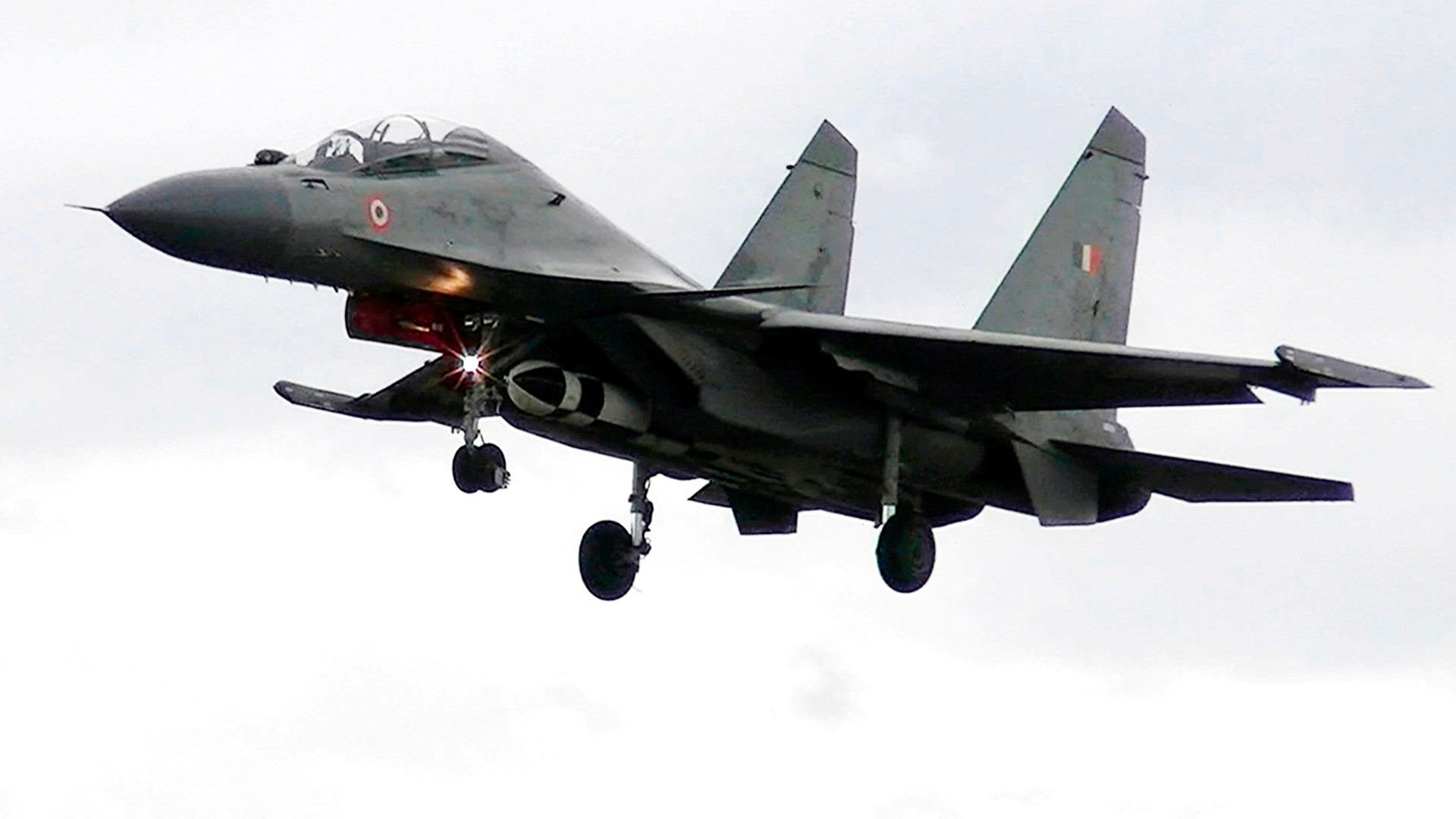 It should be mentioned that each warhead can be made only of conventional semi-armor-piercing fragments, but also equipped with nuclear-charged weaponry, making each unit a force to be reckoned with.

By now, both land and sea versions of the BrahMos missiles have already been deployed, with each missile capable of eliminating targets at ranges of up to 600 km (373 mi).

Meanwhile, the BrahMos model of the Su-30MKI will undergo a series of combat tests until it finally enters mass production as needed by the Indian Air Force. 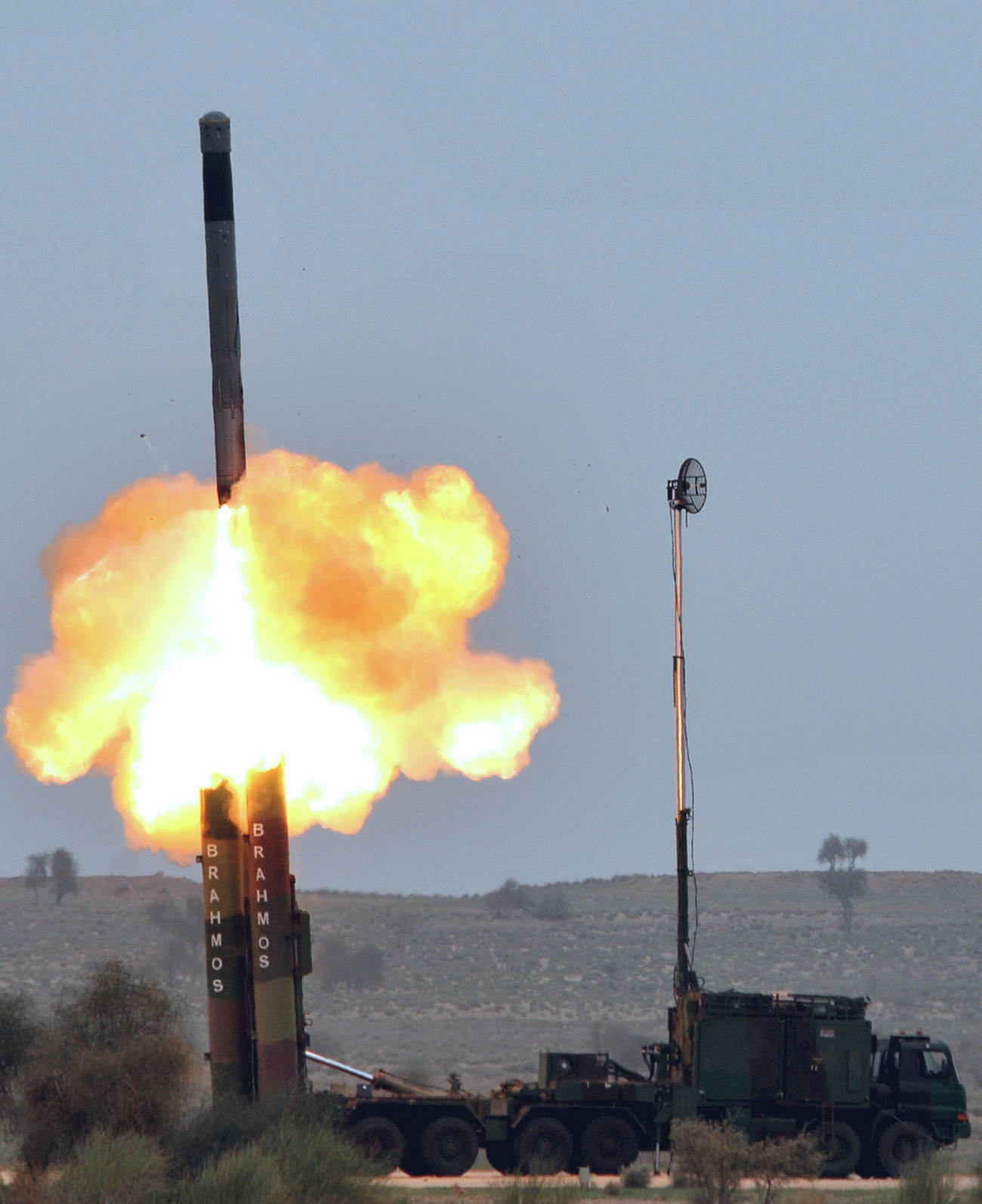 India is rumored to become Russia’s first partner to receive hypersonic technology for its BrahMos. It’s called BrahMos-II and this devastating projectile will rush towards its target at 2.5 km / s (9,250 km / h; 5,750 mph; eight times faster than the speed of sound!) Enough to escape to any air defense. system in the world.

If you use all or part of the content from Russia Beyond, always provide an active hyperlink to the original content.